What happened on Monday? Here are some highlights

The busiest week of the year kicked off on Monday at UN Headquarters and we used our social media platforms to report on the events.  Below are some highlights.

Armed with mobile phones and cameras, our social media team and UN Photographers attended events on Monday to capture some behind-the-scenes photos. See more in the full gallery.

Additional commitments to boost Millennium Development Goals achievements were announced at the “MDG Success” event, bringing the total to $2.5 billion in new commitments ahead of the 2015 target date for the Goals.

This video, shown at the event, explains how the MDGs are helping millions to fight poverty and hunger, reduce child and maternal mortality, prevent disease, promote education and more. 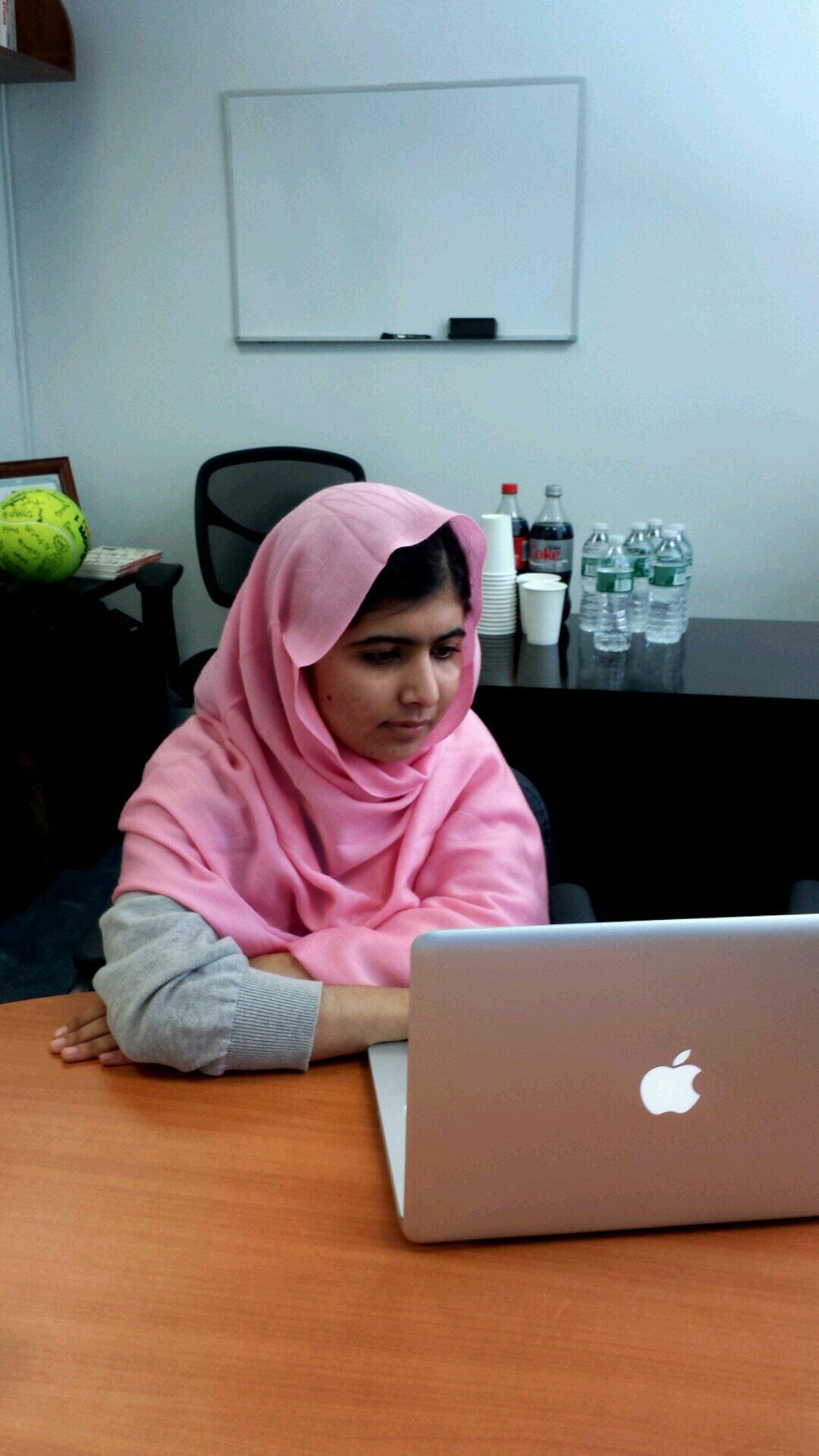 Girls education advocate Malala Yousoufzai took part in her first-ever Twitter chat on the margins of the Social Good Summit. Check out #MalalaFund and @MalalaFund to see her tweets.

At the second day of the Social Good Summit, conversations continued on the intersection between technology and social good.

Marking an online milestone, Secretary-General Ban Ki-moon posted his first-ever post on LinkedIn on Monday highlighting events to see during the rest of the week.  Follow him there for future updates.

Find out what Secretary-General Ban Ki-moon discussed in his bilateral meetings with world leaders in this listing of readouts posted by the Office of the Spokesperson for the Secretary-General.