Here’s a selection of photos and videos you may have missed posted on UN social media accounts from around the UN system over the past few weeks and shared with our social media team.  We’ve also included some photos taken by fans and followers. Thank you to all who contributed!

These paraders promote the 2013 International Year of Water Cooperation at a Carnival – the Oratoria de Orbassano – in Italy in advance of  World Water Day on 22 March.  For updates like this, become a fan of the World Water Day Facebook page. 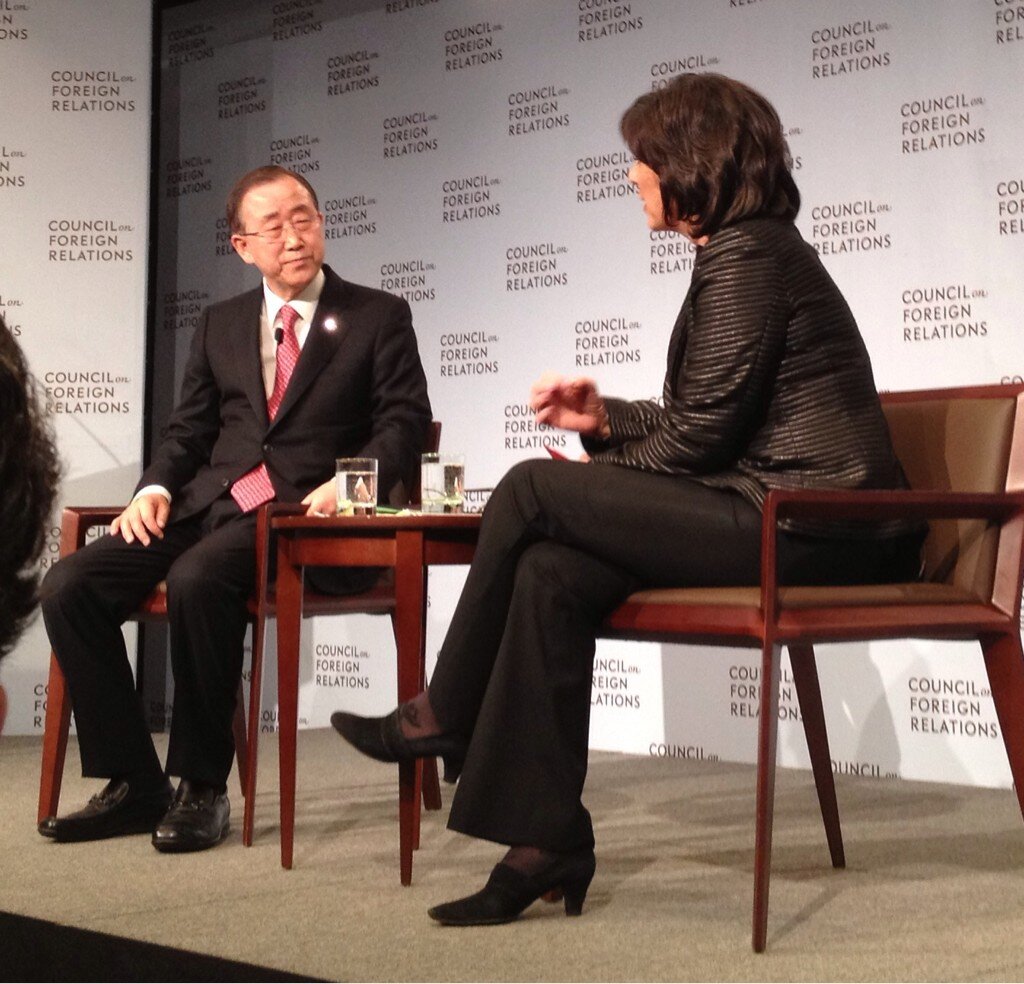 Secretary-General Ban Ki-Moon spoke with Christine Amanpour, Chief International Correspondent at CNN, at the Council on Foreign Relations about the challenges facing the international community. Watch the full video here.  Thanks to the Office of the Spokesperson for the Secretary-General for posting this and more on their Twitter page. 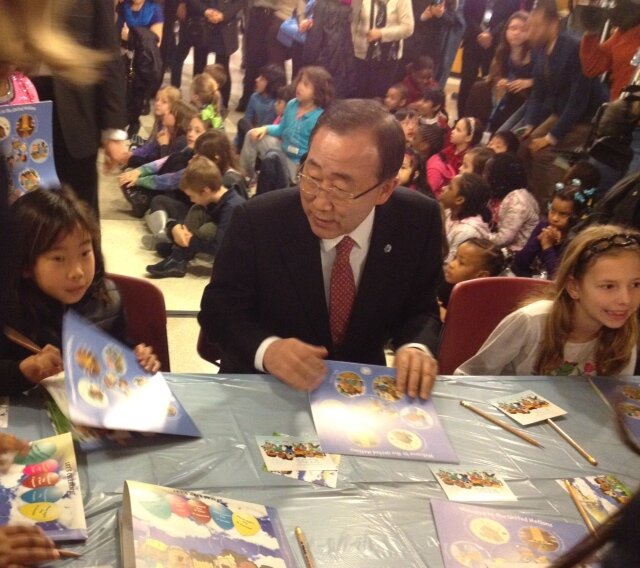 At this week’s launch of a new tour for children at UN Headquarters in New York City, Secretary-General Ban Ki-moon sat down with children to hear their thoughts about the tour. Thank to @UN_Spokesperson for posting this and more on his Twitter account.

UN Support and actress Monique Coleman, who served UN Champion for Youth and now works with the Girl Up campaign, took part in activities with children at the launch of the UN Children’s Tours. Thanks to UN Radio for posting this and more on Twitter.  Watch the responses from some of the young attendees in this video package from the event. 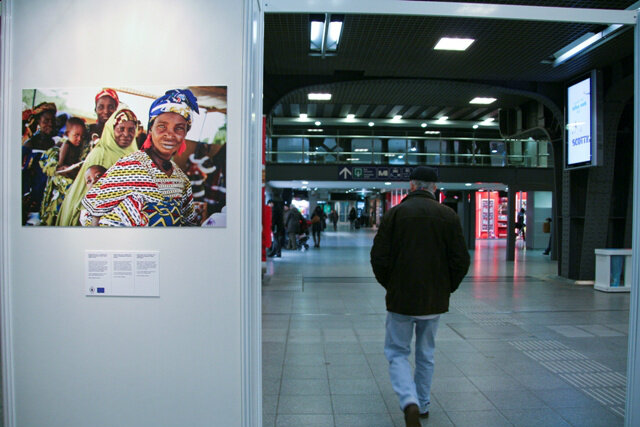 An image of  the World Food Programme (WFP) field operations  is displayed this week at Brussel’s Gare du Midi railway station. Thanks to WFP colleague Anne Poulsen for posting this and more on her Twitter account.

This photo was part of a photo essay by UN volunteer and former UN peacekeeping colleague who served in Côte d’Ivoire  colleague Agnieszka Napierala  on women’s thoughts on female genital mutilation. Thanks to UN Volunteers for posting this and more on their Flickr page. 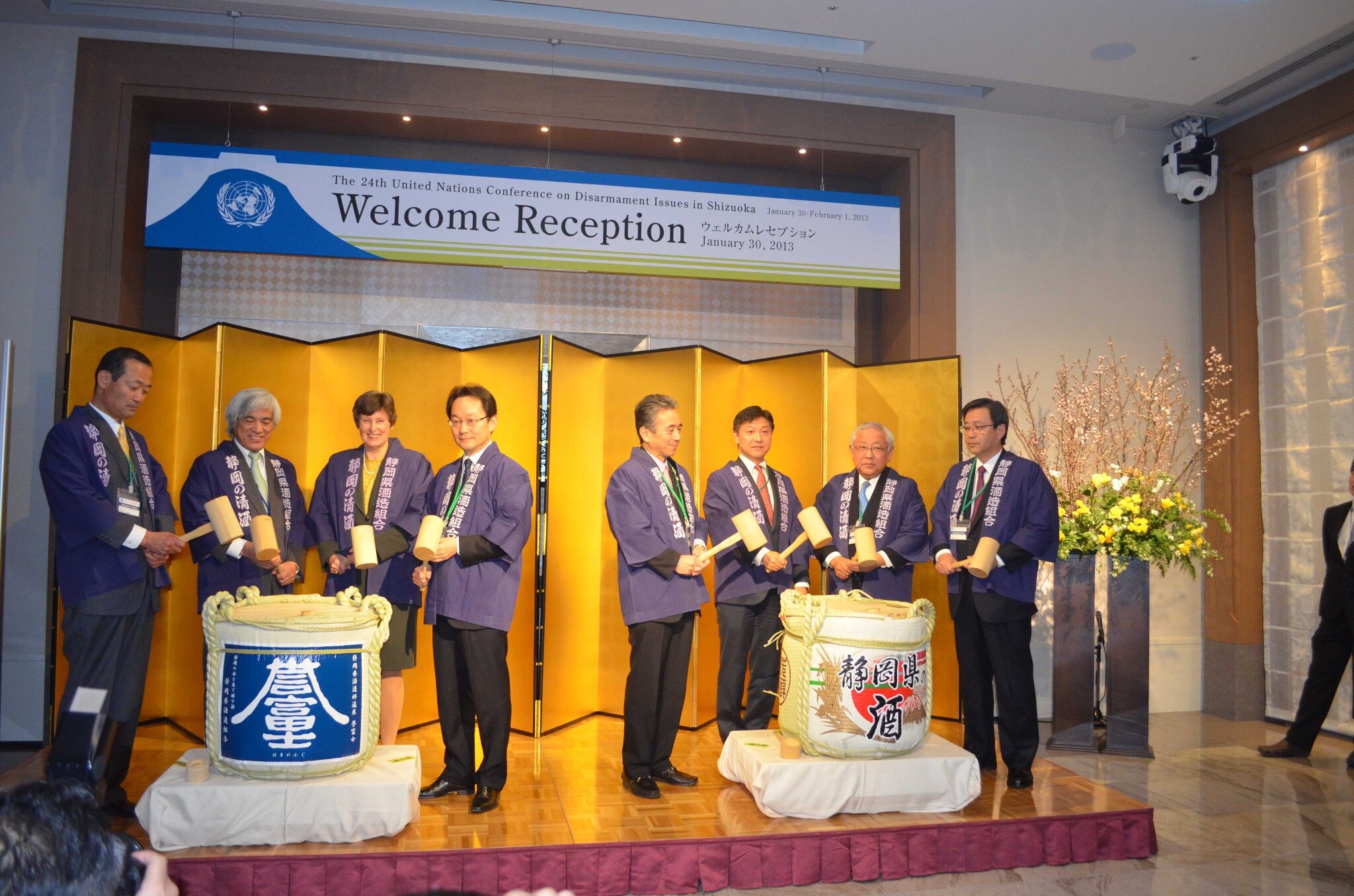 This welcome reception took place at the start of the 24th UN Conference on Disarmament Issues in Shizuoka, Japan from 30 January to 1 February. Thanks to UN Disarmament for posting this and more on their Twitter account.

ARVE Error: id and provider shortcodes attributes are mandatory for old shortcodes. It is recommended to switch to new shortcodes that need only url

“Our lives would be impossible without the role the UN & its agencies play.” Former UN Secretary-General Kofi Annan reflected on his time at the UN at the launch of project to make his papers public held recently at Yale University.

In her first-ever official visit abroad as Miss Universe, Olivia Culpo traveled to Indonesia and took part in a discussion with young people on raising HIV/AIDS awareness. Thanks to UN Radio for posting this and more on their Twitter account. 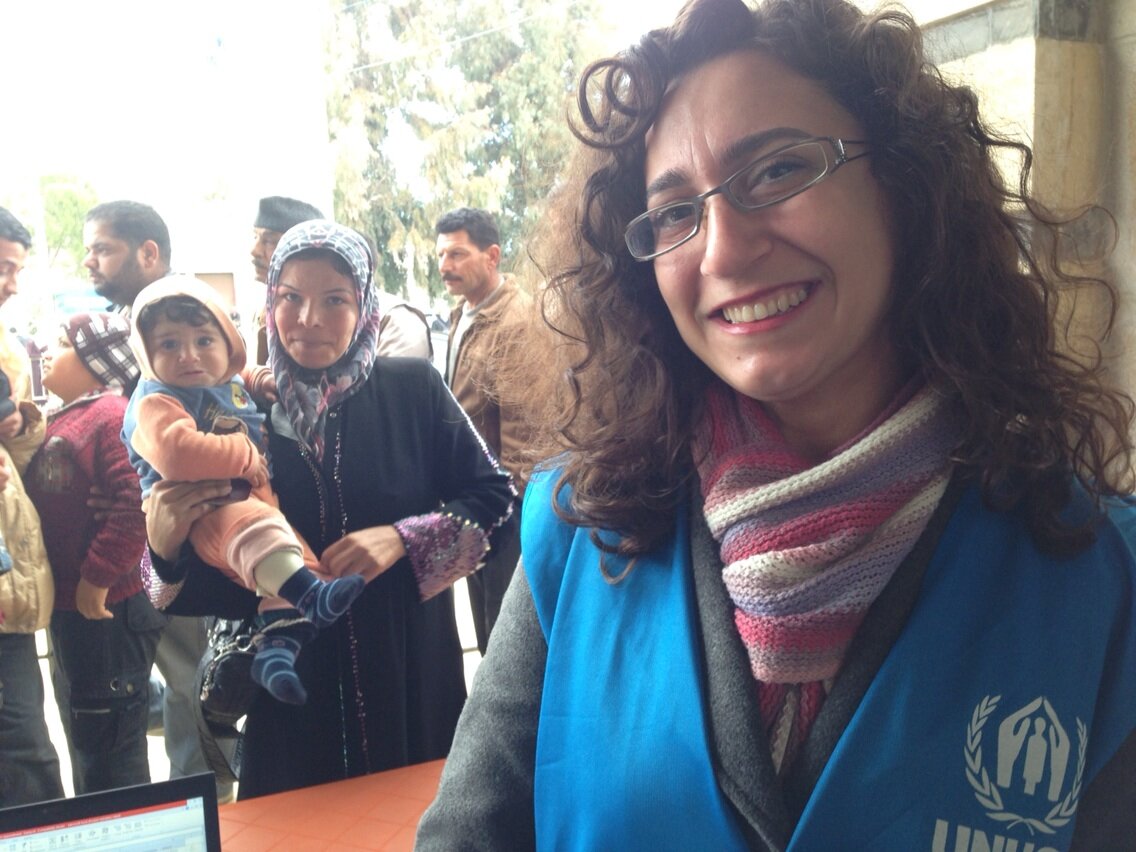 Meet Imane, an officer from the Office of  the United Nations High Commissioner for Refugees (UNHCR)  who is helping Syrian refugees register in Bekaa, Lebanon. Thanks to our colleague Melissa Fleming for posting this picture and more on her Twitter account.